Home/Uncategorised/Working with Hypersensitivity
Previous Next

Mimi is a 10 year old mini pinscher who came to us with her mother 5 years ago. Unfortunately her mother is no longer with us. Her mother, Ophie, was a stalwart and fearless little dog  but her daughter is quite the opposite, fearful and hypersensitive and this has increased since losing her mother who was the mainstay of her life. However, with the arrival of Salma she has come out of her shell a little more.

In this video I have tried three approaches which we might use with hypersensitive animals. 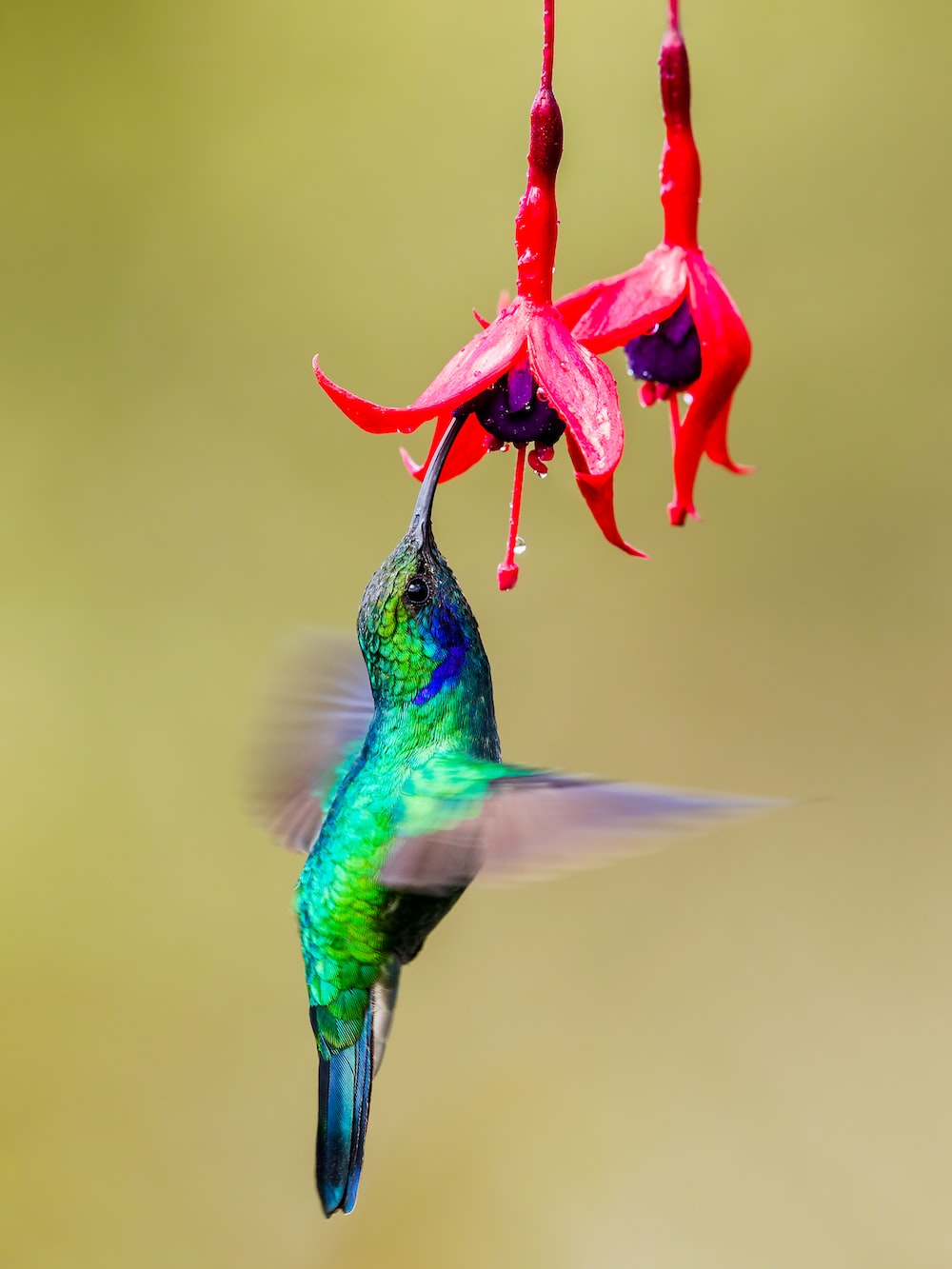 The first is a TTouch which I had never used before as it really belongs to the human branch of TTouch “TTouch for You”. However, I thought it would be worth trying with Mimi. The hummingbird TTouch is done using the outside surface of the pinky finger. In this case I used it to do slides but circles are also possible. Mimi accepted the touch on her neck area which is normally out of bounds for her and she flinches when anything even approaches that part of her body.

The second tool I used was a feather. I used both the ridge and the flat of the feather and once again she accepted this.

The third option was a paintbrush. Any size of brush may be used depending on the size of the animal. The paintbrush allows a slightly heavier pressure but I would say that with Mimi my maximum  pressure was a 2, which is equivalent to the pressure which we might tolerate on our eyelids.

It goes without saying, of course, that when working with sensitive animals we must practise the utmost respect and strive to understand their position and responses in order to engage their cooperation. This is true when we work with any animal, but with hypersensitive and fearful animals it is underscored even more.

I was happy with the results of this experiment and since then I have incorporated all three tools into her daily routine.